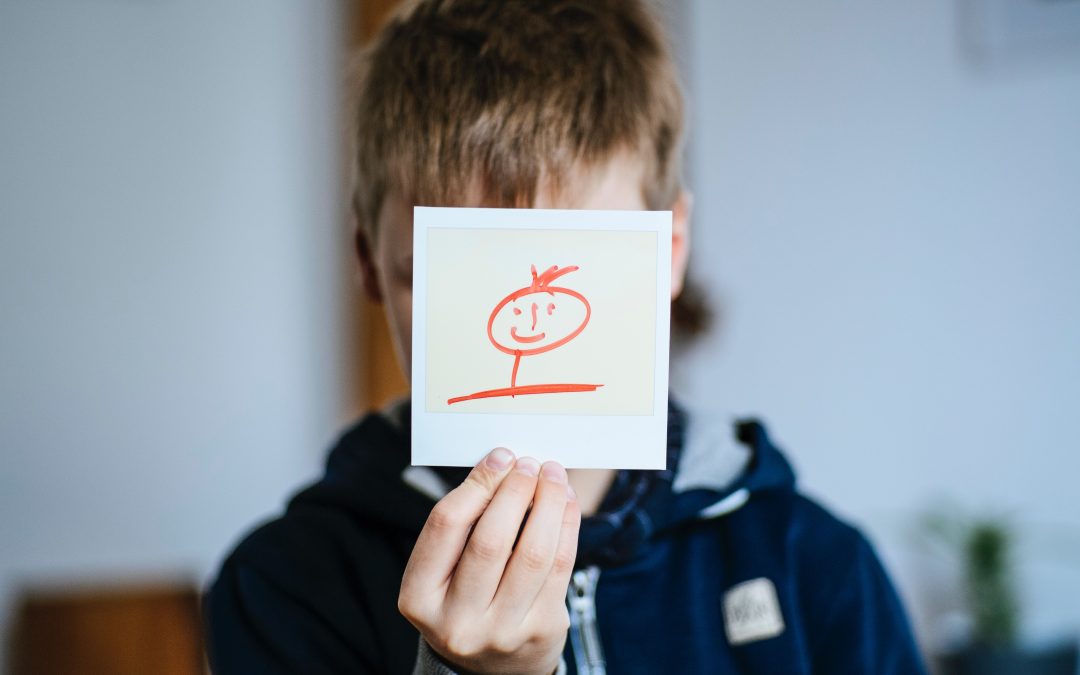 I have to admit that biases interfere my daily routine. There are educational, social and cultural unconscious beliefs that lead me to think in one way or another about the people I meet. I tend to believe I can’t help it, but I’m sure I can. We all can fight unconscious biases. Just to give you an example: I am part of a WhatsApp group that many of my neighbourgs use when they’re taking the kids down to our building’s yard to see who else is going. When I entered the group, I assumed that it was only women in it, but soon realized that some men are there, too. Despite not being old fashioned (or at least I think I’m not!),I just gave for granted that only moms would belong to it.

I still remember when I started working on study abroad; I was 25, and after a first semester working alone as the Resident Director, the program I was working for hired an assistant. He was a 43 years old male. Everywhere we went with our students, every people we met, they all assumed he was the director and I was the assistant.  Did it bother me? Yes, I think sometimes it did, but most of times I just thought it was fine, I mean, I could understand everyone thought he, as an older male, was the boss and me, a younger woman, was the assistant.

Another interesting example that you may remember happened in 2017. This US expert, living in Korea, was being interviewed at the BBC when the door behind him opened and his little children entered the room. Suddenly, a woman came in, took the kids and left the room. It all happened alive. Many people assumed that the woman, from South Krea, was the man’s assistant or babysitter, not her wife. You can watch the video here if you haven’t yet.

Cambridge dictionary describes bias as “the action of supporting or opposing a particular person or thing in an unfair way, because of allowing personal opinions to influence your judgement”[i]. As I said beore, this till happens to me, but I try not to let biases interfere in my life.

Throughout my career working with college US students, I have been able to identify many occasions of unconscious biases, and part of my role has been helping them avoid them.

We can address unconscious bias by:

We, intercultural and international educators should work on avoiding biases, either conscious or unconscious, and should help our students do so by providing significant experiences where they learn that not everything is as we may think.