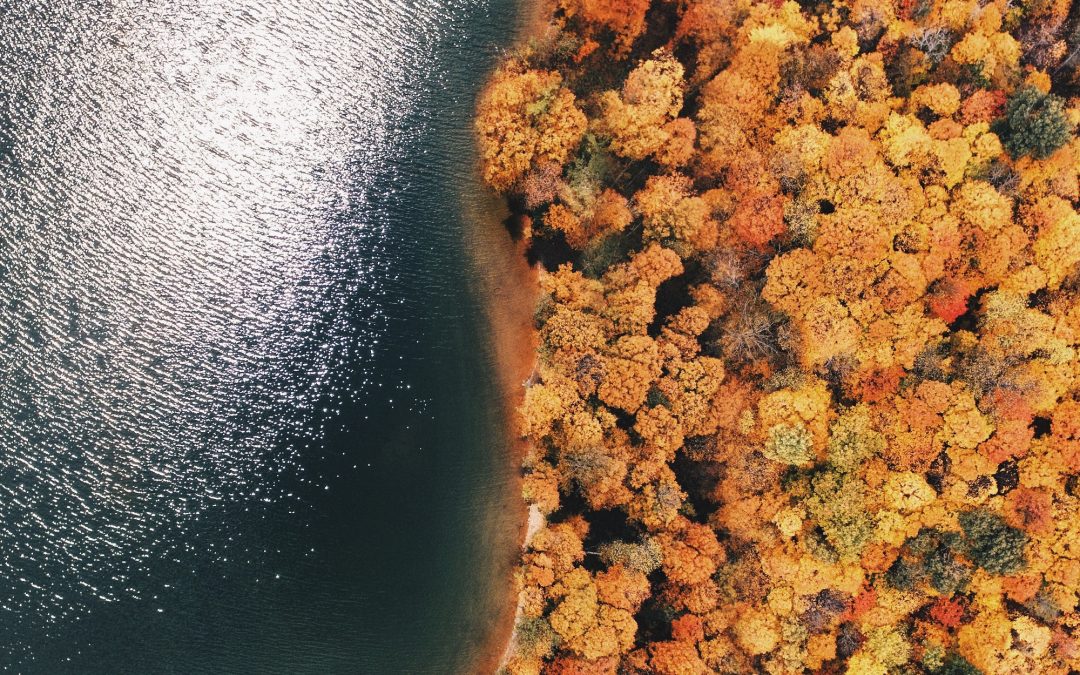 When developing my research on the expectations and outcomes of US students on study abroad programs, I came across a very interesting reflection from one of the professionals I interviewed. He was reflecting on how most programs “create” a concept of culture, the invented culture, he said, in order to make students feel more comfortable and think they were experiencing the real Spanish culture. They were actually not, but it was just a new comfort zone in the foreign country.

We should, instead, expect students to find and/or create that comfort zone themselves.This is what we can call the third culture. This term is obviously not mine, it was already coined by Fred Casmir back in 1978. The term has since then been used to refer mostly to Third Culture Kids (TCK), that is, children who are born in a country but whose parents are from a different one (expats,migrants, etc).

Although Ruth Hill Useem back in 1950’s started to talk aboyt TCKs, according to Pollock and Van Reken, a Third Culture Kid is a person who has spent a significant part of his or her developmental years outside the parents’ culture.  The TCK builds relationships to all of the cultures, while not having full ownership in any.  Although elements from each culture are assimilated into the TCK’s life experience, the sense of belonging is in relationship to others of similar background. (Bell-Villada, Eidse & Orr (eds), 2011)

These kids need to create their own culture combining what they learn from their parents to what they learn in their actual home culture, and build their own identity. A similar process is the one study abroad students follow when they travel abroad. They need time, tools, skills, knowledges and help to create their own third culture, where they combine elements from both cultures to build their own’s.  Students would learn things about the new culture in a lifestyle that is closer to the home culture (Altweck & Marshall, 2015)

Students undergo a process of crossing borders, not only physical but emotional, going from “me” to what is still not part of myself by combining different elements (Akkerman,2011;  Engestrom, 1995). In order to cross borders, students rely on what we can call “limit objects”, that Star and Griesemer define as:

both inhabit several intersecting worlds and satisfy the informational requirements of each of them. . . . [They are] both plastic enough to adapt to local needs and the constraints of the several parties employing them, yet robust enough to maintain a common identity across sites. They are weakly structured in common use, and become strongly structured in individual site use. (Star & Griesemer, 1989, p. 393).

This third space would not be just the sum of each part, but a new culture that exists in a shared space between home and host cultures, through a negociation between two or more individuals who interact and build through language, social interaction and hybrid social norms; through this creation, individuals learn how to evaluate other cultures’ cultural norms as well as their own’s (Sobre-Denton, 2017).

According to Casmir, there can be some steps taken in order to build this third space: connecting with the “other part”, acknowledging a mutual need for cooperation, gathering information about the other, reflecting on one’s own needs, values, ethics and standards, reflecting on how can these be integrated with those of the other part, negociate, create and try new approachings and lastly (re) negociate communication and relationship with one another. Following this, Hopson Hart & Bell affirm that third culture creation can not be unilateral, but needs the collaboration of both parts implied, in a conscious and volunteer way (2012).

Altweck, L.& Marshall, T.(2015). When you have lived in a different culture, does returning “home” not feel like home? Predictors of psychological readjustment to the heritage culture. PloS ONE 10(5).

Dewaele, J-M. & Oudenhoven, J. (2009). The effect of multilingualism/multiculturalism on personality: no gain without pain for Third Culture Kids?.International Journal of Multilingualism, 6 (4), 443-459.