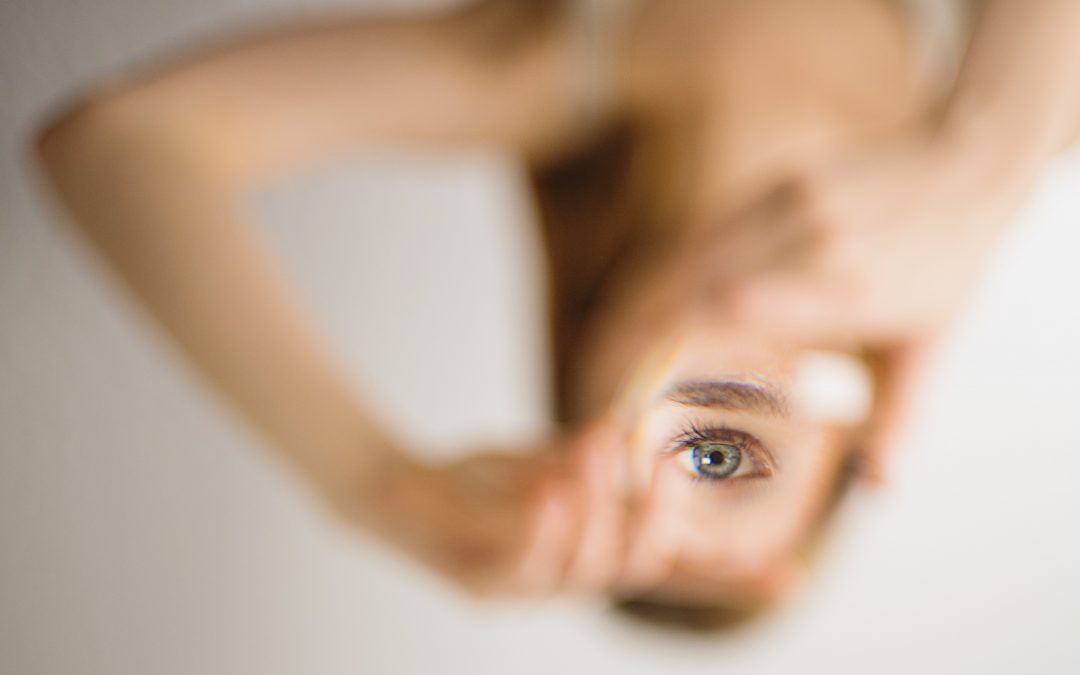 The term ethnocentrism was first coined by William G. Sumner in 1906 in his work Folkways. Sumner defined it as “the technical name for the view of things in which one’s own group is the center of everything, and all others are scaled and rated with reference to it.”

Later on, in 1952, Drever declared that ethnocentrism is “an exaggerated tendency to think the characteristics of one’s own group or race superior to those of other groups or races” (Drever, 1952, p. 86). Ethnocentrism is one of the dangers that students need to overcome when studying abroad because it places them in a situation where they believe that their truth and reality are the only valid ones, and may fall in the error of considering the other cultures as being inferior to their own’s. It also puts students in a situation where they can just identify two sides: “me” and “the other”. According to Bash, this means a simplification “through the promotion of individuals as little more than representatives of their ethnicity, religion, or linguistic group” (Bash, 2012, p. 19). Bash continues by saying “The reification process is stark: in the process of the construction of homogenous ‘cultures’ there is also the construction of specific forms of homogeneous otherness” (p. 21). We may not forget that culture is identity; according to Rodrigo, culture is a key element on identity construction, what brings together the risk to assume that our identity, “we” is the opposite to alterity, “them”, what creates confussion when building our own identity (Rodrigo, 2003).This missunderstanding hides what lays behind that surface and creates frustration on the foreigner who wants to establish a communication with a different culture, since they seem to understand somethig that they really don’t and give for granted some aspects which are not. One of the results of this situationis what we all know as culture shock.

Israel defines ethnocentrism as “a situation of radical misscommunication” (Israel, 2003, p.134). In order to prevent this from happening, it is important that students learn how to better communicate and adopt different perspectives. In this sense, according to Hofstede, cultural components in any kind of behaviour is hard to perceive for who has always lived in the same culture; in general terms, only by spending long periods of time in foreign countries and interacting with locals can we acknowledge the multiple and frequently subtile differences on the way they have and live, because that is how we have been programmed by our own culture.  It is actually easier to recognize ethnocentrism in other cultures than in our own (Hofstede, 2001).

Communication seems to be the obvious way to solve a problem of misscommunication, then. Israel proposes intercultural communication as the way to promote understanding and cooperation between cultures, due to its main characteristics: sensitivity to cultural differences, appreciation for cultural singularity, tolerance with ambiguous communication standards, desire to accept the unexpected, flexibility to change or adopt different perspectives and reduced expectations about an effective communication (Israel, 2003).

Different studies point to the fact that living and studying abroad possitively contribute to intercultural communication and to a position of ethnorelativity as opposed to ethnocentrism. Shively proofs that oral communication helps students adapt to the new culture by adopting an active role, not just listening and trying to understand (Shively,2015) ; Grey et al get to the same coclussion by asserting that the amount of opportunities that students have to interact in the new culture enhances their ethnorelative position (Grey, Cox, Serafini & Sanz, 2015).  A higher leve lof cultural sensitivity is achieved by students who have lived abroad, according to Meydanlioglu, Arikan & Gozum (2014).

Summer, W. (1906). Folkways: a study of the sociological importance of usages, manners, customs, mores, and morals. Boston: Ginn and Co.