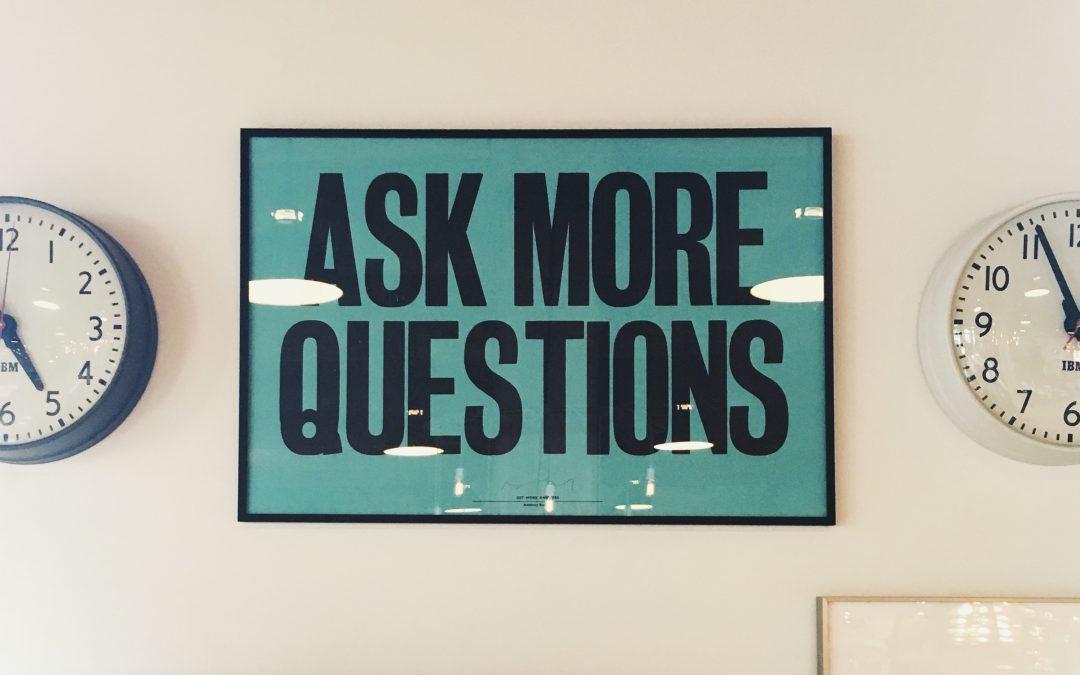 Why does everybody try to answer me in English when I’m trying to improve my Spanish??? Living in Spain as a student VS being a tourist

Sevilla is, undoubtly, a touristic city, and that is one of the reasons why it receives so many students on a SA program, mainly during the Spring semester.
According to the last report by the Sevilla Council, published in January 2017, 2.733.631 tourists (151.410 from the USA)  visited Sevilla during the year 2016, that is, a 10,24% more than in 2015. Being Sevilla a city with a population of around 700.000 , this means we have received four times our population.

One of the main challenges that students face when arriving in our city, is how not to be treated as a tourist, but as a resident student. They usually complaint that people in local stores try to use English with them, when students need and want to use Spanish as the main language in order to improve their fluency.  There is little that they can do when this happens, apart from asking to be spoken back in Spanish, but there are some tips they can follow:

It is also interesting to read the posts and book by John Julius Reel, American from Staten Island that has been living in Sevilla as a “guiri” since 2005. He writes about the misunderstandings of a foreign (first students, then resident) in Seville in an entertaining and usually funny way.