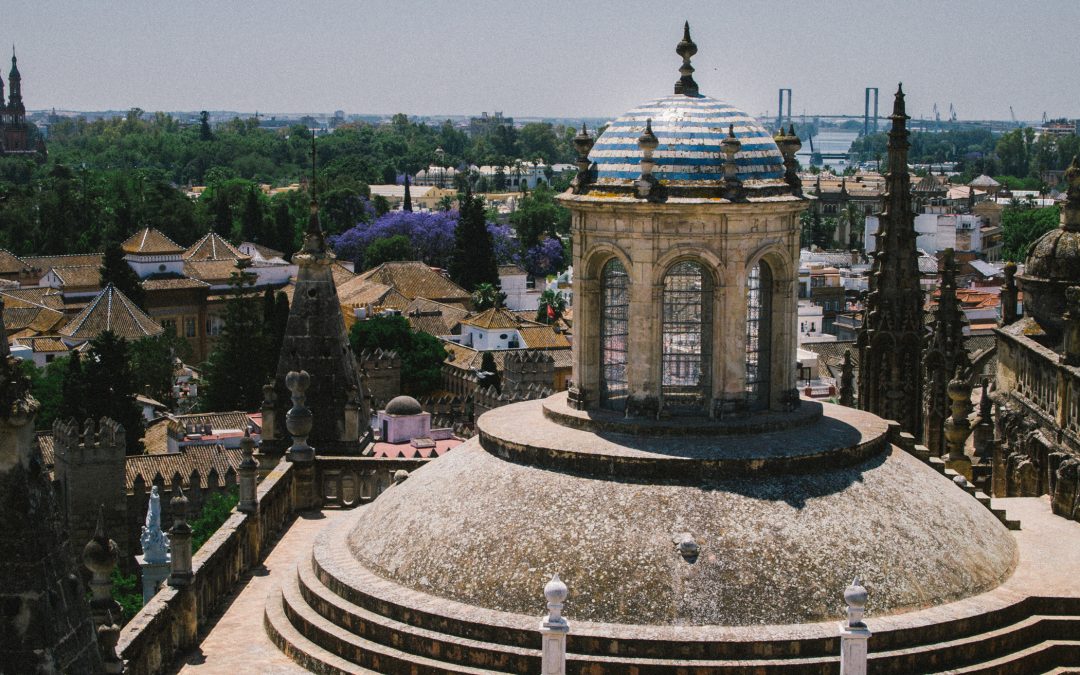 Lonely Planet has ranked our city, Seville, as #1 in its Best in travel cities ranking for 2018. You can read all the information here.

Among other things, Lonely Planet highlights that:

Over the past 10 years, Seville has transformed itself. Once a traffic-congested metropolis resting on its historical laurels, Seville has bloomed into a city of bicycles and trams, keen to reinvigorate its artistic past. The metamorphosis hasn’t gone unnoticed. The capital of Andalucía will host the 31st European Film Awards in 2018, and showcases its good looks in the TV fantasy drama Game of Thrones. Adding colour to an ongoing artistic renaissance, Seville is in the midst of celebrating the 400th anniversary of homegrown Baroque painter Bartolomé Esteban Murillo, with half a dozen one-of-a-kind expositions continuing into 2018.

Don’t miss the opportunity to visit us in Spain!