“Culture” as an invention 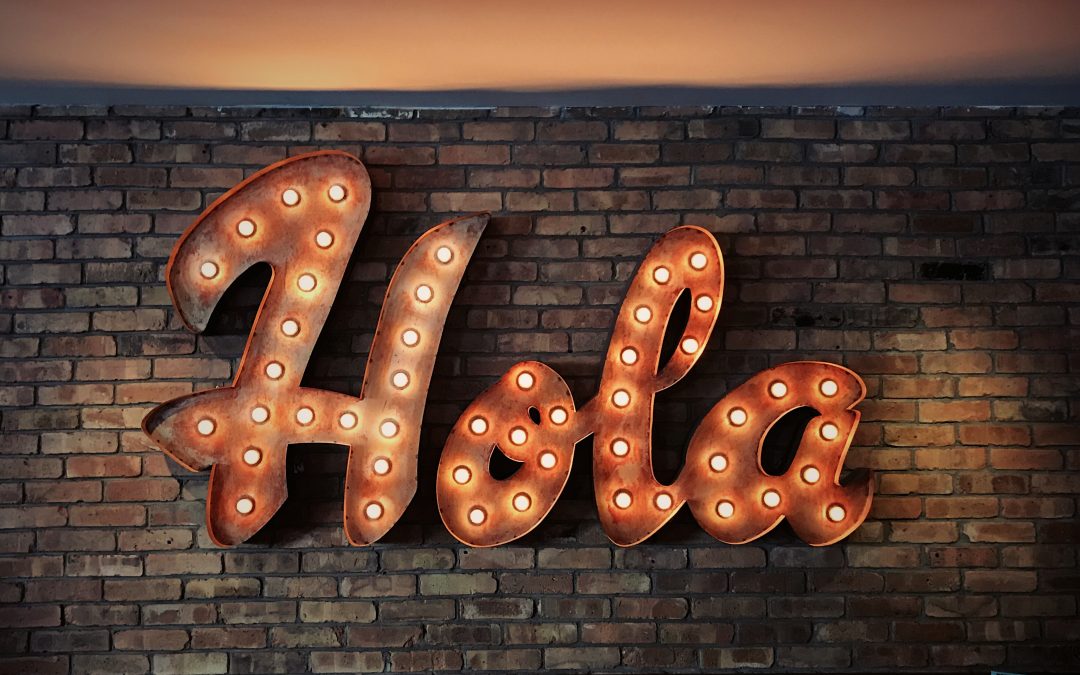 One profesor at a Study Abroad program that I interviewed a couple years ago, told me that: “There is a wrong idea that the meeting point between students and locals is “the culture”; in fact, the culture is another service provided to students, since most of it takes place in customized places, where everything happens at their request and trying to meet their expectations”.

I wouldn’t dare to say this is always true, I still believe there are some authentic situations where our students may be at, but it is also true that most study abroad programs try to adapt the culture identity to that expected by students and foreign Universities.

When going from their home culture to the target culture, students need to go through a transition period where they “negotiate and combine ingredients from both cultures” (Engeström, Engerström & Kärkkäinen, 1995, 319, as cited in Akkerman & Bakker, 2011, 134). In doing so, they need to rely and trust in what we can call “limit objects,” which can help them as a bridge between both cultures; these objects “can be adapted to both cultures according to the individual’s needs while keeping their own identity along the way” (Star & Griesemer, 1989, 393, as cited in Akkermman & Bakker, 2011, 134). The process of transferring from one culture to the other results in what we can call “third culture,” which creates a learning environment where students share aspects of the target culture in a lifestyle they had in their home culture (Altweck & Marshall, 2015; Wolcott, 2010, 16). What is more important, students need to have a desire to learn about the target culture; they need to keep an active role and a positive attitude (Bennett, 2004; Carini, Kuh & Klein, 2006; Carlson & Widaman, 1998; Engberg, Jourian & Davidson, 2015; Feliz-Brasdefer & Haster-Barker, 2015; Trilokekar & Rasmi, 2011;)

Local faculty and staff have a crucial role as facilitators in helping students access the target culture and guide them throughout the whole process, but also professionals at home Universities can help students learn more about the reality of the culture they are going to travel to and live for a few months at.

Carlson, J. & Widaman, K. (1988). The effects of study abroad during college on attitudes towards other cultures. International Journal of International Relations, 12, 1-17.