Crossing of cultures in Spain throughout Centuries 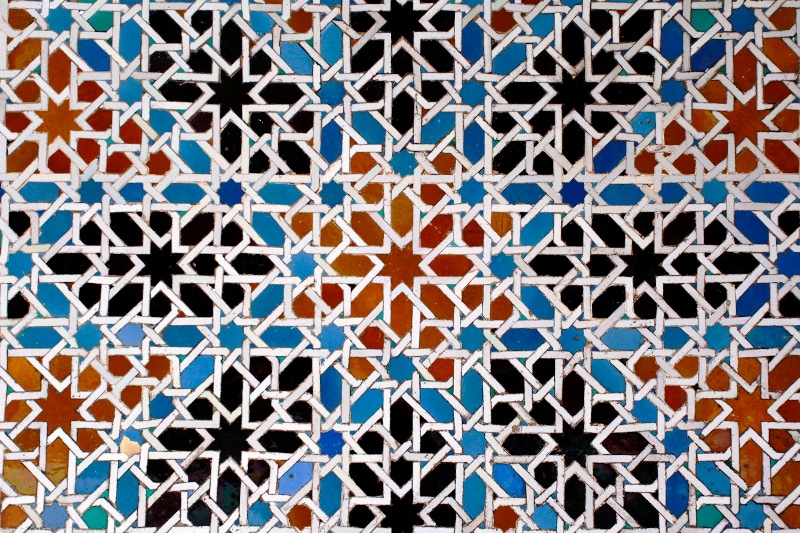 When talking about Cross-Culturality in Spain, there are some topics that can be identified.

One of them are in&out migration processes. Many Spaniards moved to Latin American countries, mostly Argentina and Brasil, from the late 19th C. and to European countries, mainly the France, Switzerland and Germany, after the Spanish Civil War (1936-1939) which brought Franco’s dictatorship, and specially in the 1950’s and ‘60s. At the same time, a big population was moving within Spain, from small villages to big cities like Madrid and Barcelona.

Later in the 90’s, Spain started to receive waves of immigrants from Northern Africa, mainly Morocco, and from Latin American countries; in 2008, we received around 610.000 immigrants. Although numbers went down to 280.000 in 2013, they went up again to 417.000 in 2016[i]. This meant a new way of understanding cross-culturality, since traditionally Spain had been a sending country, and we are now a receiving country. These new citizens bring their own culture with them meaning a valuable enrichment of our own culture.

But cross-culturality has another important branch when it comes to the Spanish land:  if we pay attention to History, Spain is also well known as a place where the three religions, Catholicism, Judaism and Islam cohabited. This cohabiting has provided with multiple and wonderful works of Art, Language swings and cultural richness. Spain would have never been what it is without that mixture of religions and cultures.

Cross-culturality, however, is not an easy task.  There needs to be a big effort made on both sides, adaptation needs to come from all participants, not only the newcomers. Only through respect, openness and empathy can we build a mosaic of cultures that can live in peace. This is precisely the main theme of the EAIE conference taking place in Seville, our city, these days [ii] and the goal of the Fundación Tres Culturas del Mediterráneo [iii], born in Seville in 1998 “aiming at bringing together Mediterranean and Middle Eastern peoples and cultures” through dialogue, peace and tolerance.

We want to help building the mosaic and bridging cultures through our programs, please take a look at our website and do not hesitate to contact us for further details.